Gamers camp outside GameStop for new PS5 ahead of Black Friday

Four years ago, legendary singer Prince died, leaving behind an incredible catalogue of songs, memorable live performances and an indelible mark on the music industry. One thing the notoriously reclusive star didn’t leave behind, however, were many interviews.

ET was lucky enough to sit down with the singer back in 1997 -- in the midst of a period where he had changed his name to an unpronounceable symbol -- and discussed everything from the price of fame to the meaning of life.

Back in the late ‘90s, Prince opened up about his mysterious name change, explaining that it was part of his larger philosophy on life.

"Whenever we get too tied down to anything on Earth -- be it a name, a body, a lifestyle -- that's the road to ruin," he told ET at the time. "When you get too worried about the human body and this lifetime and you put too much effort in it in a negative sense, like fighting someone, it just keeps you from your goal. So, I don't bother."

The performer, who was briefly hospitalized a week before his death after his private plane made an emergency landing in Moline, Illinois, explained that creative expression through music was how he managed the price of fame.

"I deal with everything through my music. Emotionally I stay centered through music," he said. "It's the best medicine in the world."

"You feel every moment you're on stage is for something," Prince continued. "It isn't so much to promote anything, it isn't to get the admiration of fans and friends. Working for love for one another has lifted me up a lot as far as my spirit."

The music icon, whose full name was Prince Rogers Nelson, was found unresponsive in an elevator at his Paisley Park Studios in Chanhassen, Minnesota on the morning of April 21, 2016. He was later pronounced dead.

Prince Flashback: If He Hadn't Achieved Stardom, Legendary Singer Wanted to Be a Teacher 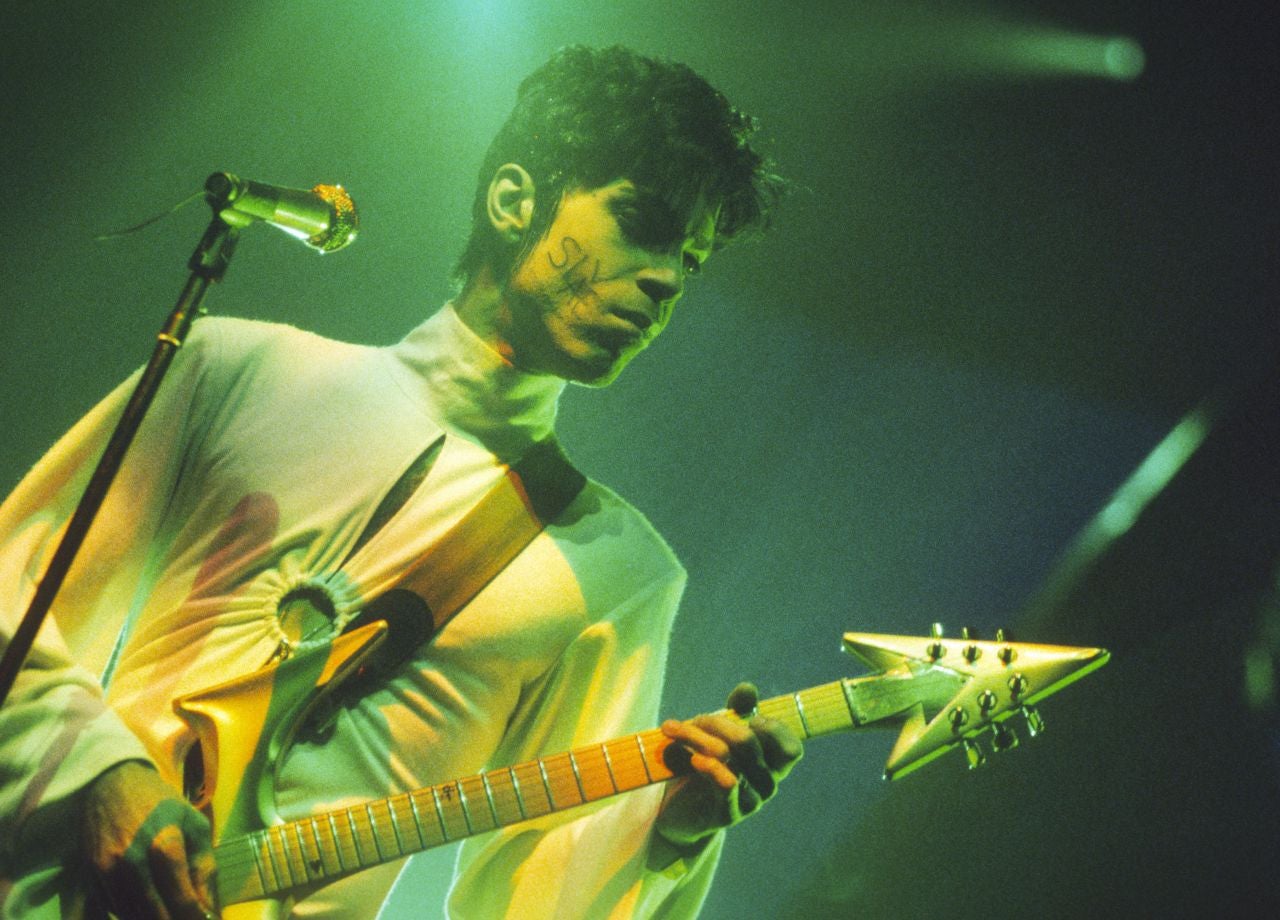