'Bachelor: Listen to Your Heart': Jamie on Why She Looked Past Trevor's Cheating Admission (Exclusive)

Cheating was a "deal breaker" for Jamie, but she chose to look past Trevor's indiscretion and continue to pursue a relationship with him on Monday's episode of The Bachelor Presents: Listen to Your Heart.

This week's episode of The Bachelor spinoff saw a new arrival, Natascha, who was friends with Trevor's ex-girlfriend, Sierra. Right off the bat, Natascha confronted Trevor about the allegations she had heard that he was a "liar and a cheater." Trevor admitted to Natascha -- and to Jamie -- that he had emotionally cheated on Sierra and had messaged other women, but insisted he did not physically cheat.

In an interview with ET's Lauren Zima, Jamie opened up about why she chose to stay with Trevor after he confessed to emotionally cheating in his previous relationship -- and revealed why she was less inclined to believe Natascha following her "aggressive" entrance.

"I was just trying to follow my heart and to go with those feelings," the 21-year-old singer said. "I feel like when you ask someone to tell you the truth, you have to accept their answer as the truth ... I decided that I wanted to move on and I believe that people can change."

Jamie was in tears after fellow castmates on Listen to Your Heart told her what Natascha had alleged about Trevor's behavior. Natascha said she was hoping to protect Jamie -- but she didn't think the 33-year-old pop singer had her back.

"I found it interesting that [she] came off very aggressive in the beginning," Jamie said. "I welcome her, I say, 'Hello,' coming back from my date... and then immediately it's guns blazing to the sky."

"I guess what bothered me is... it was more about attacking Trevor over revealing this truth, so for me, it just felt [disingenuous] when she came to me to be like, 'Oh, I'm having your back you know,'" she continued. "I was like, 'Well, then why didn't you pull me aside and try to talk to me, and not come off our first interaction so aggressive?' So, to me, from the beginning, it rubbed me the wrong way."

Jamie had previously opened up about being cheated on in her date with Trevor before Natascha's arrival. She also asked Trevor about his past relationships, but he didn't reveal he had emotionally cheated on his ex until after speaking with Natascha. Jamie doesn't think Trevor lied to her during their date -- she sees his failure to admit his behavior as an "omission."

"I think a lot of it was very dramatic and aggressive and up at this point, you know, Trevor's this nice guy and sweet and saying all the right things," Jamie said. "Everyone in the house loves him, so to have somebody from the outside kind of come into this bubble that we're in and be like, 'No, he's this bad guy' --  because it wasn't only about the cheating that had happened years ago. It's also, she's claiming that he's here for the wrong reasons."

"So, that was what kind of hit me, because I was like, 'Oh god, is this me making another wrong decision again?'" she added.

In an interview with ET on Monday, Natascha said that despite Trevor's denial, he also physically cheated on his ex. See more in the video below.

The Bachelor Presents: Listen to Your Heart airs Mondays at 8 p.m. ET/PT on ABC.

'The Bachelor: Listen to Your Heart': Trevor Holmes Was 'Blindsided' by Cheating Allegation (Exclusive)

'American Idol' Alum Trevor Holmes on How He Ended Up on 'The Bachelor: Listen to Your Heart' (Exclusive) 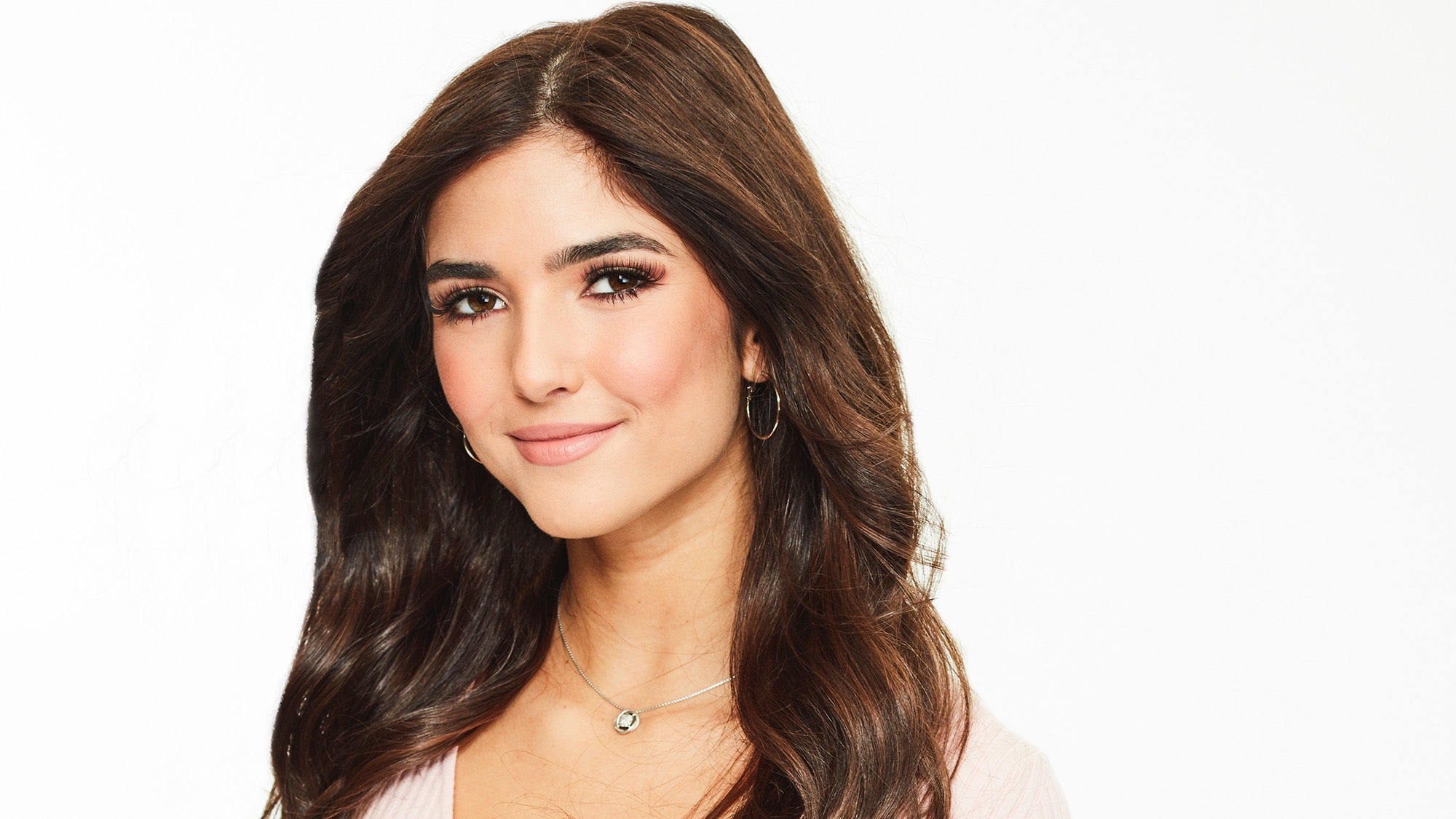