As many as 7 could be injured in natural gas explosion, fire near Klein

The world may be uncertain right now, but one thing's for sure -- theBachelorfranchise lives on.

The Bachelor Presents: Listen to Your Heartis the newest addition to the ABC dating franchise, premiering on Monday. No, the music-driven series wasn't inspired by Jed Wyatt. But it was inspired by the emotions carried through music, and how chemistry can be felt through a single song. Thank you, Bradley Cooper and Lady Gaga in A Star Is Born!

"Listen to Your Heart was a blank slate. Yeah, there was this outside idea of Bachelor in Paradise meets A Star Is Born, but what does that mean? You have to actually define that, make it happen," host Chris Harrison told ET's Lauren Zima. "And you had a bunch of characters that didn’t really speak the language."

The series will see a brand new cast of musicians who will compete in musical challenges and go on Bachelor-style dates. They're on the show to find both love and a music career -- and that combination is key. From celebrity judges to a possible proposal, here's what to expect from Listen to Your Heart.

A New Crop of Contestants

"The scariest thing about reality TV is having all new characters that you have to be introduced to," Harrison admitted. "It takes patience from you, Bachelor Nation, that you have to sit there and go, 'OK, who is Jamie, who's Ruby, who's Chris, who's Matt, who's Trevor?' You have to take time to meet these people."

The cast has already been announced, so you can get familiar with them here before the premiere kicks off on Monday. As Harrison noted, unlike Bachelor in Paradise, the cast didn't have the chance to get to know each other before the show -- so it "makes it fresh."

"It makes these relationships -- there are very strong relationships, super organic," he promised. "You see them in the incubation period and you see the awkwardness. It's fun and it's uncomfortable as heck."

A Perfect Mix of Motivations

"It is about finding all of it, and as you will learn as you watch the show, at first we really lean into the relationships. That's [what we learn from] Bachelor in Paradise, Bachelor, Bachelorette -- it has always got to be steeped in romance, love and relationships. Out of that, things can be born, great things can be born, and Listen to Your Heart is no different," he said.

"When we lean into the relationships, it was incredible to see how the music was made, and one begets the other. You gotta have 'em both," Harrison added. "You'll see that in the show."

A Discussion About the Right Reasons

Of course, it's possible that some contestants' motivation for coming on the series is strictly to promote their music career. Harrison said he tried to really emphasize the importance of a balance between love and music with the contestants.

"Actually, straight up from the beginning, I said, 'If you're here for love, music will come,' and that is a very important distinction," he revealed. "'You're here because everybody's really looking for love. You're at a place in your life that you're open to this, but you want to make it in the music industry.' These people are from a crazy wide spectrum. There’s, you know, religious choir singers, there's Broadway musical performers... and these people are kind of blending together."

The "right reasons" on Listen to Your Heart are more complex, but based in "relationships and love."

If contestants do find love on the series, Harrison said "of course" there's a possibility for a proposal -- or "multiple," like fans see on Bachelor in Paradise.

"There's always the hope and the promise of love, and if love is strong enough, it would be a proposal," he shared. "Some, maybe multiple couples, would ride off into the sunset. I mean, it's happened in Paradise."

"The ultimate dream of the show is that at the end of the day, we have one superstar couple that is the Listen to Your Heart champion couple, and they are deeply, madly in love," Harrison said.

The team is looking for their "Jackson and Ally." "We're looking for Bradley and Lady Gaga," Harrison admitted. "Look, I don't have to preach to the choir here, but that moment at the Oscars when Bradley and Lady Gaga were performing together, and we all thought they could literally fall on the stage and make a baby right at that moment, that is what we're trying to create. That's what Listen to Your Heart is -- can you create that chemistry?

Promos for the show see the cast kissing, crying and singing their hearts out at a Bachelormansion -- but it's not the one used for The Bachelorette and The Bachelor.

"One, the Bachelor mansion, as massive as it is, is not big enough space-wise for this. We need space for performances and just a lot more space, because there's a lot more people," he said. "And on top of that, we thought, 'Fresh show, fresh look.'"

"Bachelor in Paradise is somewhere different, and we really wrestled with this idea. We're like, 'You know what? Let's go somewhere different,'' Harrison added. "We could've crammed it in to the mansion, but we thought, 'Let's take it to a different place.' It's kind of a ranch with a mansion on it, and so we got lots of sprawling space. One of the first performances is actually on the property."

It's not a Bachelor franchise show without a rose!

Listen to Your Heart will "at first" feature rose ceremonies very similar to Bachelor in Paradise, with women handing out roses to men and vice versa until "the strongest couples survive." Then come the performances, where things are switched up a bit.

"We have celebrity judges, and also some famous faces from your Bachelor family, and they will decide who makes it out of those performances. But they also realize it's about the performance and the chemistry," Harrison promised, adding the dues are "one hundred percent" judging the chemistry.

"That's why we brought in JoJo [Fletcher] and Jordan [Rodgers], Rachel [Lindsay] and Bryan [Abasolo], Arie [Luyendyk Jr.] and Lauren [Burnham], Kaitlyn [Bristowe] and Jason [Tartick]. They're a part of this, because yeah, Jason Mraz and Kesha and Pat Monahan and Rita Wilson, all these people are brilliant but, you know, can they also see that chemistry?" Harrison asked. "So we wanted our people to have an expert eye on that as well."

See the chemistry for yourself when The Bachelor Presents: Listen to Your Heart premieres, Monday at 8 p.m. ET/PT on ABC.

'The Bachelor': Meet the Cast of the New Spinoff 'Listen to Your Heart'

'The Bachelor Presents: Listen to Your Heart' Gets Drama-Filled First Promo: Watch! 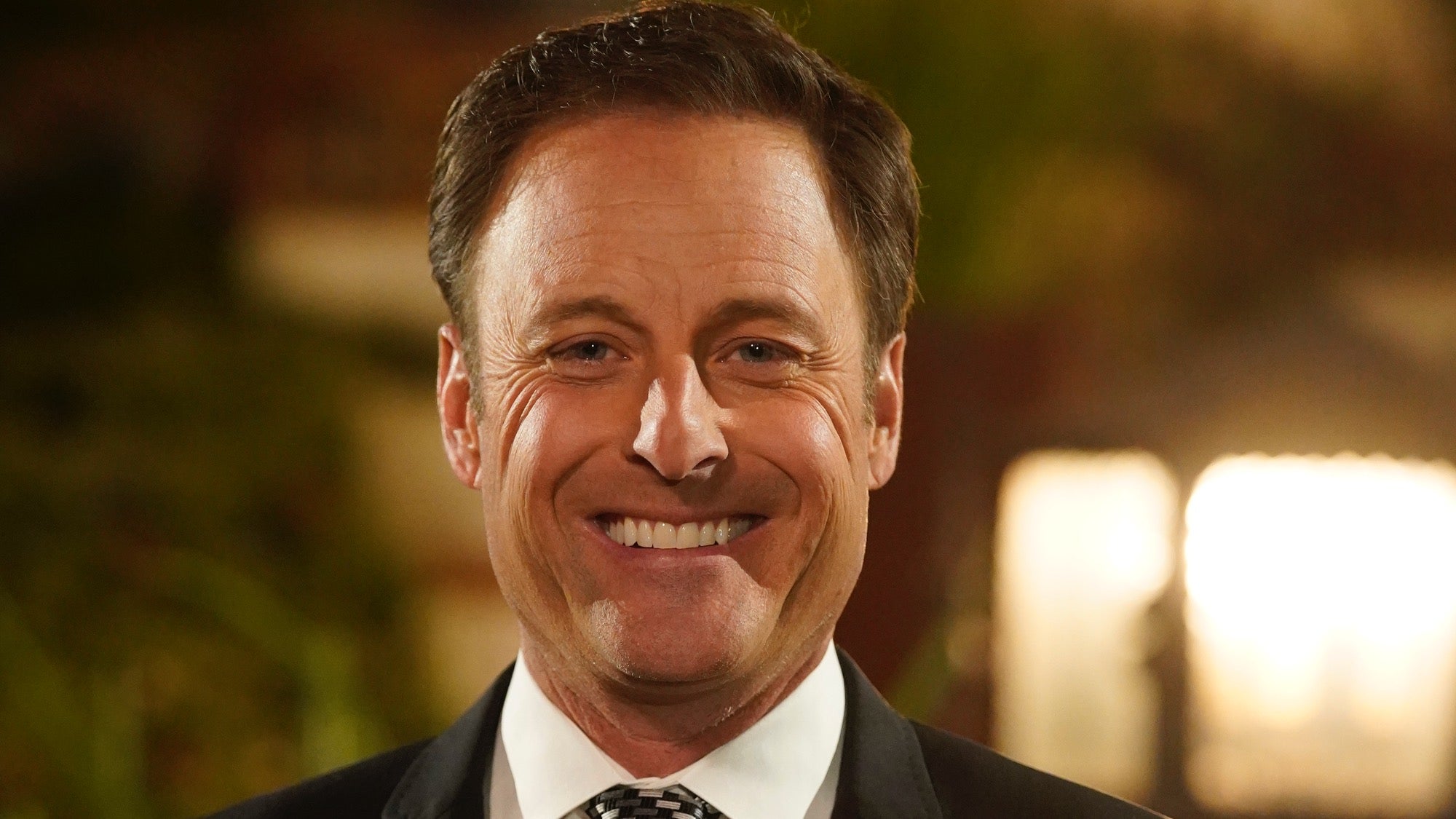