Gators, tigers and bears, oh my: Life-sized animals made of brick on display at this Houston event

PHOTOS: Astros are the 2021 ALCS champs; See some of the best images from their big night

Winning Astros ALCS gear now on sale. Here’s where you can shop

HOUSTON – Take a look at some of the most significant Houston-area events, meetings and stories happening in the week ahead. This week, we also sprinkled in a couple state and national stories we thought you should know about. 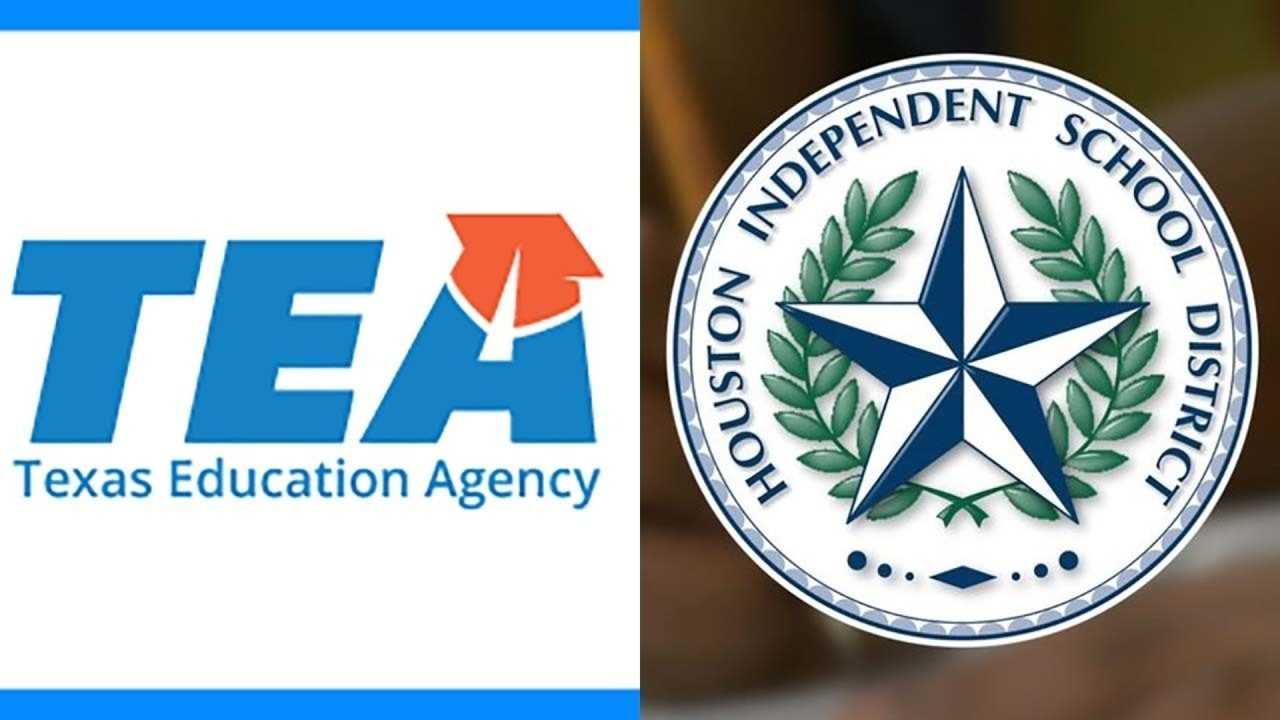 TEA will hold community informational meetings to provide information about the state takeover of HISD. Community members are invited to attend and get their questions answered. The agency will hold two public meetings on Thursday, Nov. 21, one at the Hattie Mae White Educational Support Center at 1:30 p.m. and the other at Chavez High School at 6 p.m.

Ten Democratic presidential hopefuls will take the stage at the fifth debate of the 2020 presidential primary Wednesday, Oct. 20, from 9 to 11 p.m. ET in Atlanta. Notably, Texas Rep. Beto O’Rourke and Former Housing and Urban Development Secretary Julián Castro will not grace the debate stage. O’Rourke dropped out of the race earlier this month and Castro did not qualify for the debate.

Harris County Public Health will unveil its $2 million opioid overdose prevention program on Tuesday, Nov. 19 at the county’s public health building. According to the Harris County Institute of Forensic Sciences, in 2018, almost half of all drug overdose deaths in Harris County involved opioids, and drug overdose is the leading cause of accidental death in the county.

Monday, Nov. 18 will mark the 20th year since the tragic 1999 bonfire collapse that killed 12 Aggies and injured 27 others. Aggies and university officials will gather at the bonfire memorial at 2:42 a.m. for a ceremony honoring the Aggies who lost their lives.

Discovery Green will kick off the holiday season with Frostival 2019, a park-wide celebration featuring all things ice, from carving to sculptures to skating. The free, family-friendly event will run from 6 to 10 p.m. on Friday, Nov. 22, 2019. 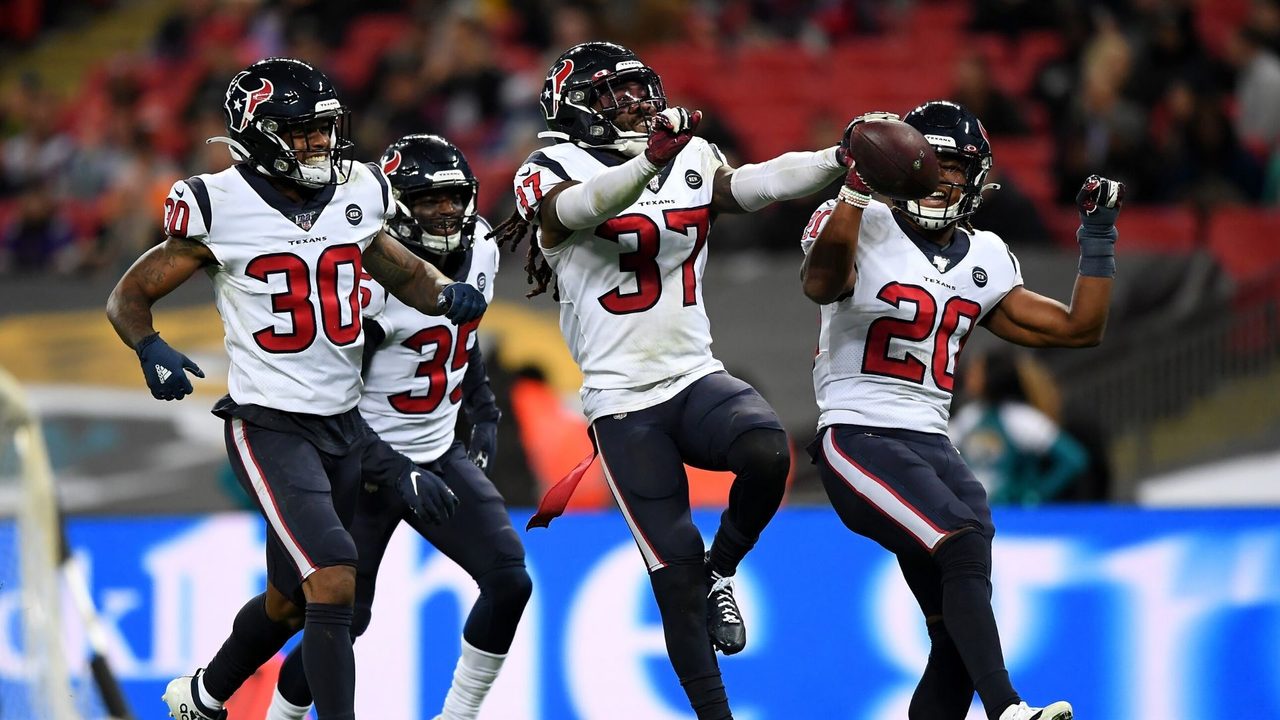 Houston Texans fans, break out your jerseys and gear up for a showdown with the Indianapolis colts on Thursday, Nov. 21 at the NRG Stadium.

Briana Zamora-Nipper joined the KPRC 2 digital team as a community associate producer in 2019. During her time in H-Town, she's covered everything from fancy Houston homes to tropical storms. Previously, she worked at Austin Monthly Magazine and KAGS TV, where she earned a Regional Edward R. Murrow award for her work as a digital producer.